The promotion is valid only when paying with cryptocurrency!!! 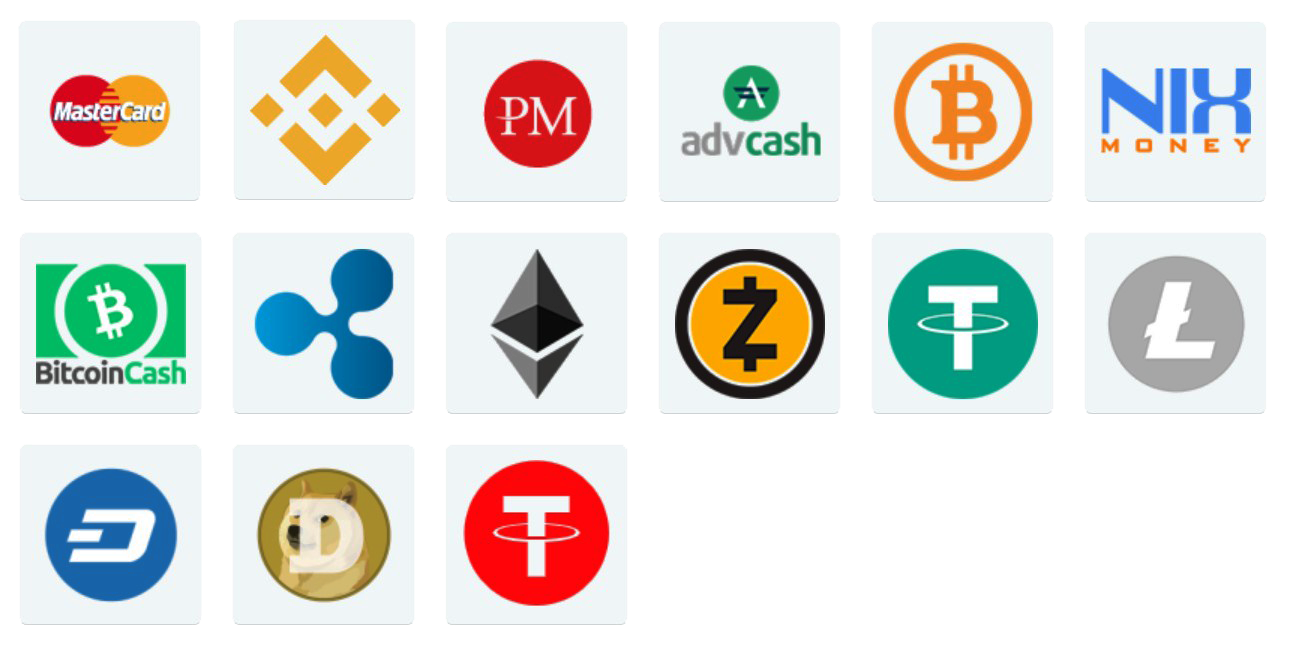 Paypal payment is no longer available.

Due to the current situation in the world, we no longer accept payments using Paypal.
We still accept payments in cryptocurrency. Please be understanding before you buy.
You should understand that the world does not stand still, cryptocurrency will sooner or later take over all industries.
Also in connection with this, we are ready to provide you with discounts on absolutely all products of our site in the amount of 15%.
Please contact us in Discord, Skype or Email.

Link - Multi-Ha-Bot
Multi-Ha-Bot took the last place because the price of the Zaishen keys is too low and if you convert the profit into ecto, it will turn out to be about 8-9 ecto for 24 hours of work.
Also, do not forget that this bot can farm the title of a hero. Therefore, the bot is still relevant.
The most important thing is that to use this bot, you do not need to pump the level, you do not need to pass missions and run through outposts.
You just need a pvp character with 8 pvp skills and some runes.

Link - Fissure of Woe Bot
This bot farm 80-130 Obsidian shards.
If you sell everything, it will turn out to be about 25-40 ecto. You will have to customize your character, open quest skills in Eotn and get ascension.
After that, you will have to stand in Kamadan and sell Obsidian Shards, this is not the most popular item, so you will have to spend a lot of time.
This bot took the fourth place, because you need to spend too much time so that you get enough ecto. 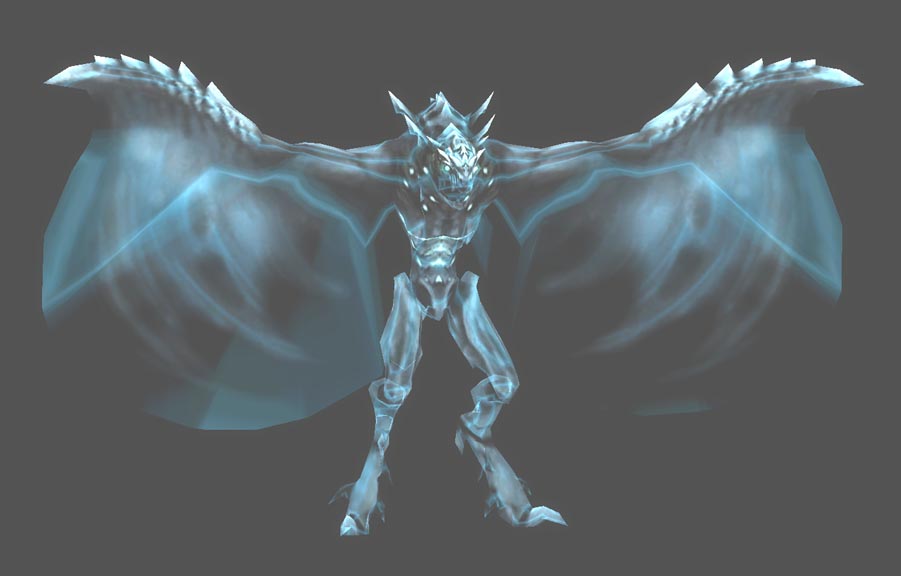 Link - Vaettir Bot
Link - Raptor Bot
These two bots are good when event items farm. In terms of ecto per day, you can get 20-30-40 ecto and even more, depending on the event.
These bots can also farm golden weapons, but this is not such a big income as with event items.
Compared to a pvp bot, you will need to spend time pumping your character, unlock skills and run to the right place.
After that, you need to stand in Kamadan and sell event items, sometimes it takes a few seconds, and sometimes several hours.
Therefore, this bot is very good, but if you don't have much time, then this will not suit you.


Link - War Supply Bot
For War Supply Bot very easy to set up a character, you just need to create a character, pump it up to level 10 and run to the Eye of the North outpost.
You don't need to do anything else. The bot will do all the rest of the work on its own.
The bot is called War Supply, this does not mean that it will farm only War Supply.
The most important thing is that the bot will farm platinum, items that fall out of enemies. Then the bot sells these items and buy ecto.
Thus, the bot can feed about 150-200 (you should understand that the amount depends on what items will fall out) platinum per day. When the bot buy ecto for this platinum, it will turn out to be 12-16 it.
You can also sell War Supply in Kamadan and you will get another 3-5 ecto.
So, total you can get 15-21 ecto for 24 hour.
Since the bot is easy to install, nothing prevents you from using it on several accounts and you will get a lot more ecto and will not spend much time to start using it. 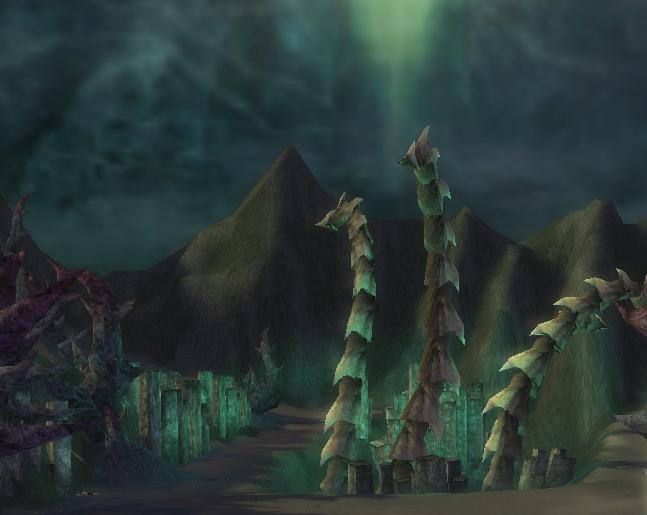 Link - Underworld bot
This bot is, in my opinion, the most profitable. But you have to spend some time to upgrade your character, unlock skills, complete some missions to get ascension.
But after everything is set up, the bot will farm 20-30 ecto every day and it does not matter if there is an event or not.
There are also days when you don't have to pay for entering the UW, then the bot will farm more ecto.

So let's sum up, maybe my top is not quite correct. But this is just my opinion, everyone can agree with me or disagree with me. Therefore, each bot can be in the top 1, but if you use it on multiple accounts. If, for example, you use a HA bot on 20 accounts and a UW bot on 5 accounts, then this bot will be better than a UW bot. But to set up a ha bot, you will need 5-10 minutes, but to set up a UW bot, you will need 1-2 days and also for HA bot, you just need one campaign and for a UW bot, you need all campaign.


The bot boost 4 titles:
- Treasure Hunter
- Wisdom
- Lucky
- Unlucky
Estimated time of full ranks 3-4 weeks (24hour using).also the bot puts in xunlai the gold items. You will get a lot of elite tomes.